In this demo, we walk through how SpringML’s propensity to buy solution accelerator helps enterprises to understand customer engagement and predict the likelihood they will buy or become repeat customers. 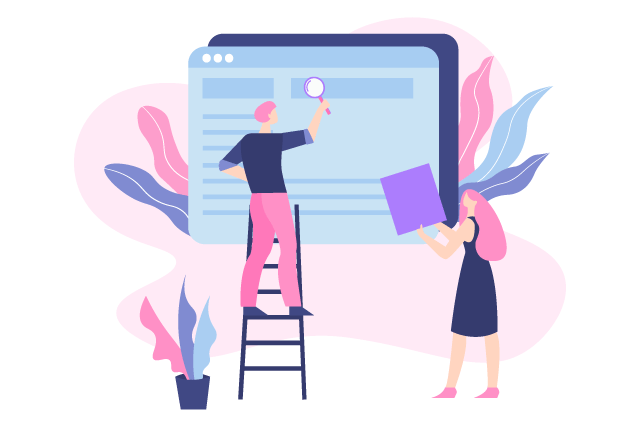 At SpringML we are a team of passionate quants and poets who geek out over data and get excited to solve tough problems. Our team is amazing! Meet Nicolai Johnson, Solution Architect. 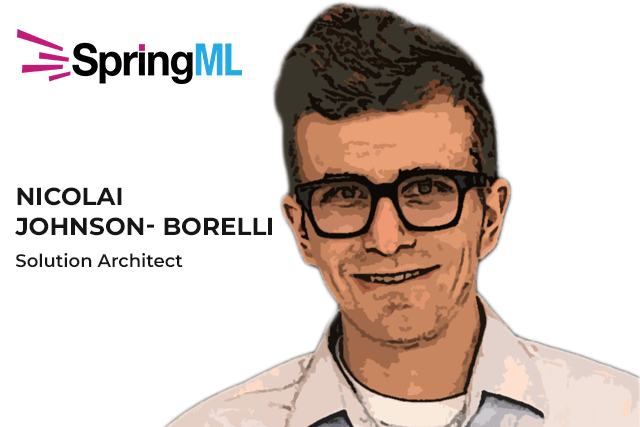 When it comes to replicating your Harvest data to Google BigQuery, conventional ETL is no longer the only game in town. Writing ETL code requires significant investments of time and expertise; this is precisely why some data people semi-affectionately abbreviate it as “Extremely Tough to Load”. This post summarizes how to extract the data from Harvest and load it into Google BigQuery using MuleSoft. 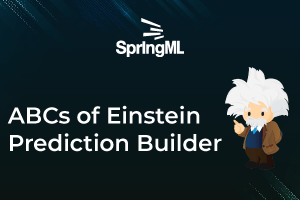 Salesforce has been on a fantastic journey with Lightning components. Years ago, Salesforce developers were using a unique HTML tag-based Mark-up language known as Visual force pages and Apex as their controller for logic. In 2014, Salesforce launched the Lightning Component framework supported by the Aura programming framework. Since the web standards offered limited feasibility to build large-scale web applications at the time, Aura came with its component-driven model that allowed developers to build large-scale client applications on the web. Fast-forward to 5 years from the time of Aura; the web stack has seen an unprecedented level of innovation and standardization that transformed it from being a rudimentary page-rendering platform to a web development platform. 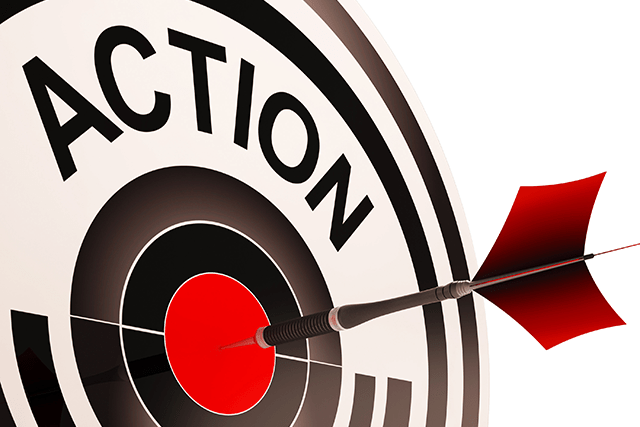 Using the Salesforce Platform, SpringML can integrate data coming from almost any source and make it available within Einstein Analytics. 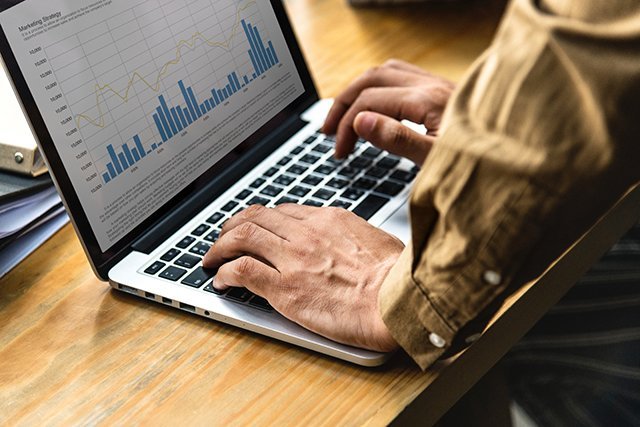 How to Set Up an Einstein Discovery Writeback Read More » 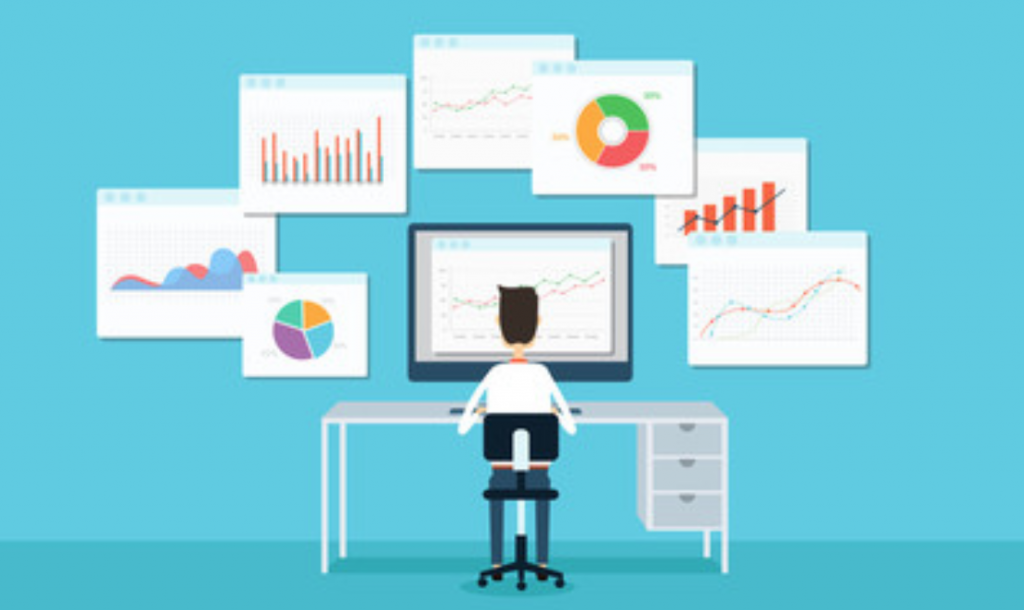 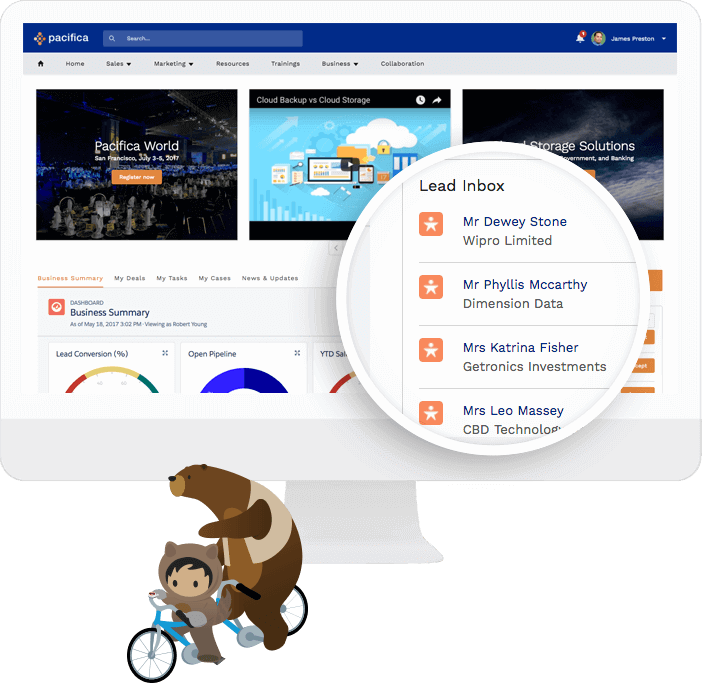 Some of the best data analysts are marketing professionals. Marketing teams track and pay attention to a huge amount of performance data including customer engagement, lead capture, audience interactions, events and website data. Each of these areas has several key performance indicators (KPI) including bounce rate, cost per lead, marketing qualified leads and blog views. Marketing … 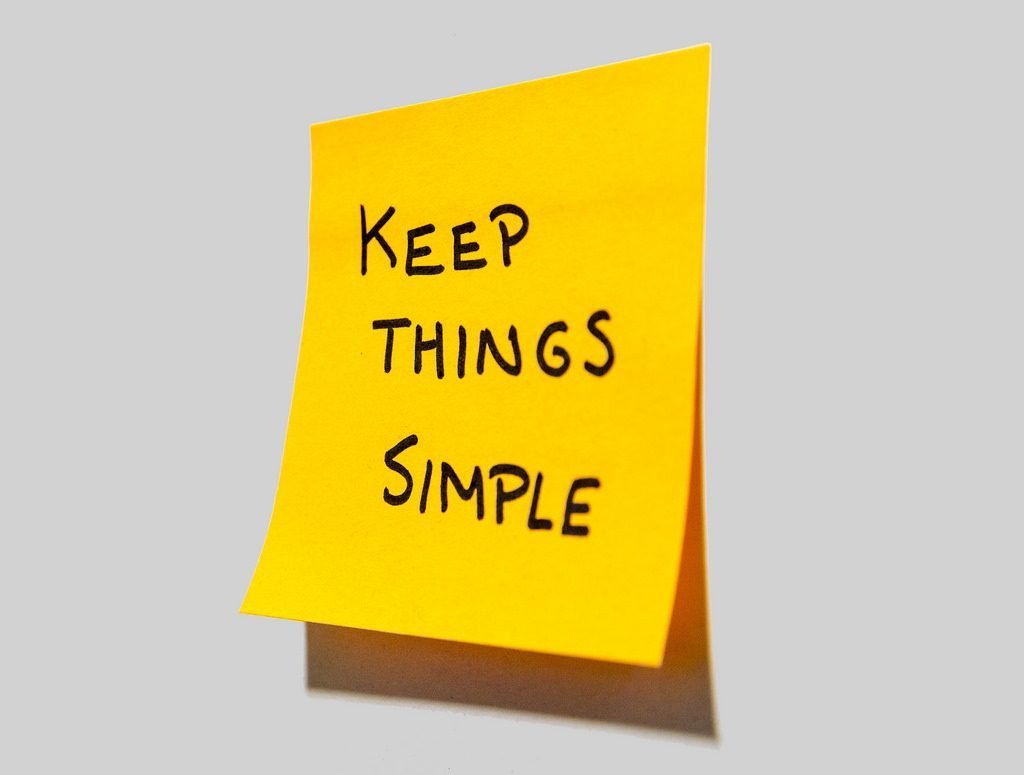 Happy New Year Trailblazers! The start of a new year is always exciting, especially since it means one thing: The Spring Salesforce release is just around the corner! There’s a lot of awesome enhancements in Einstein Analytics this release, and we’d like to highlight our three favorites. These enhancements will transform the way you use Einstein, … 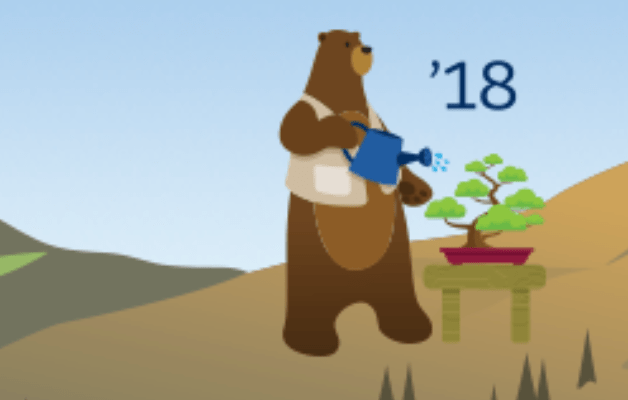 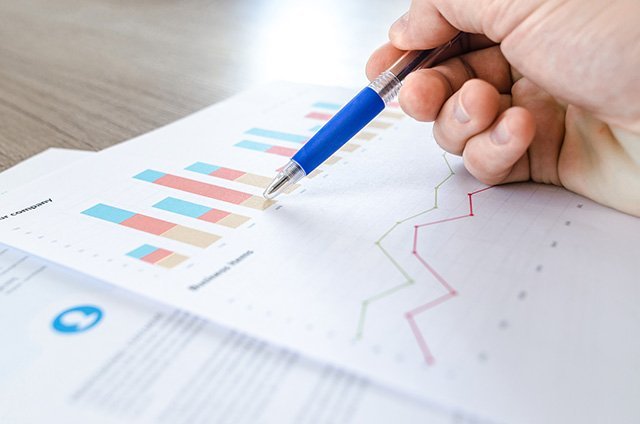